Near Tears – Documentation is finished. This week and next week I will be adding pictures from the album that the nameless mook sent to Agent Melbourne.

My Near Tears game is an open world shooter combined with the kind of black bag spy stuff that would be necessary for such a world to function. This will be explained more in future episodes, but in this game it is sometimes as important to hide your enemy’s body as it is to kill them in the first place, and you don’t always know who your enemy is.

Also I have been adding character studies to the character tests album. These are “guest star” superheroines that will eventually make appearances in Salem Sanatorium.

Anyway here is the first pic from Emma Rind’s proof of death album! 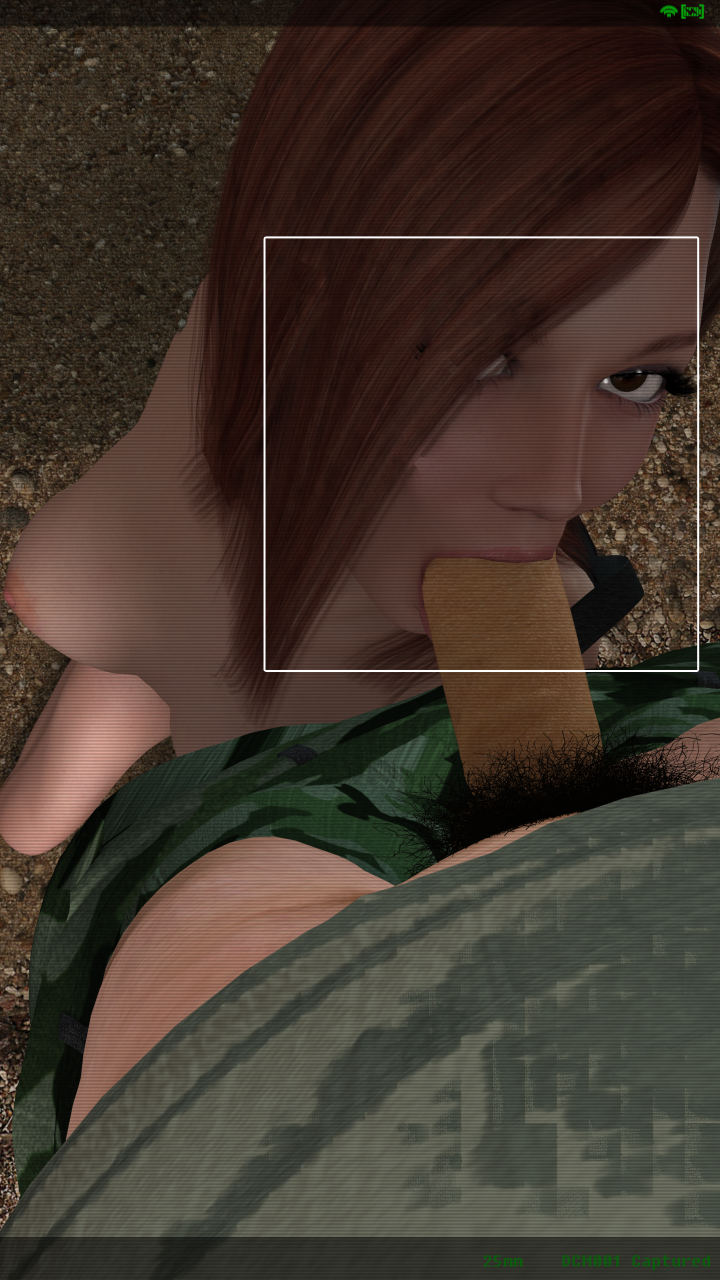