You can get immediate access to over a thousand comic pages and images by joining my SubscribeStar and linking your account! 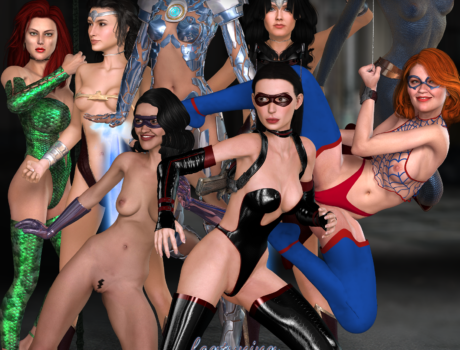 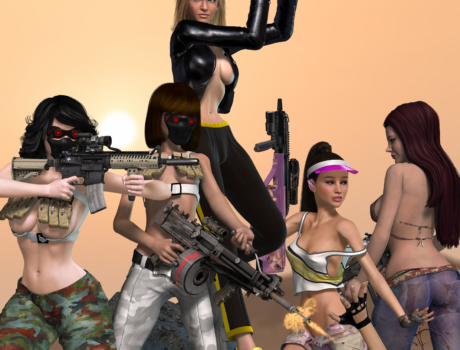 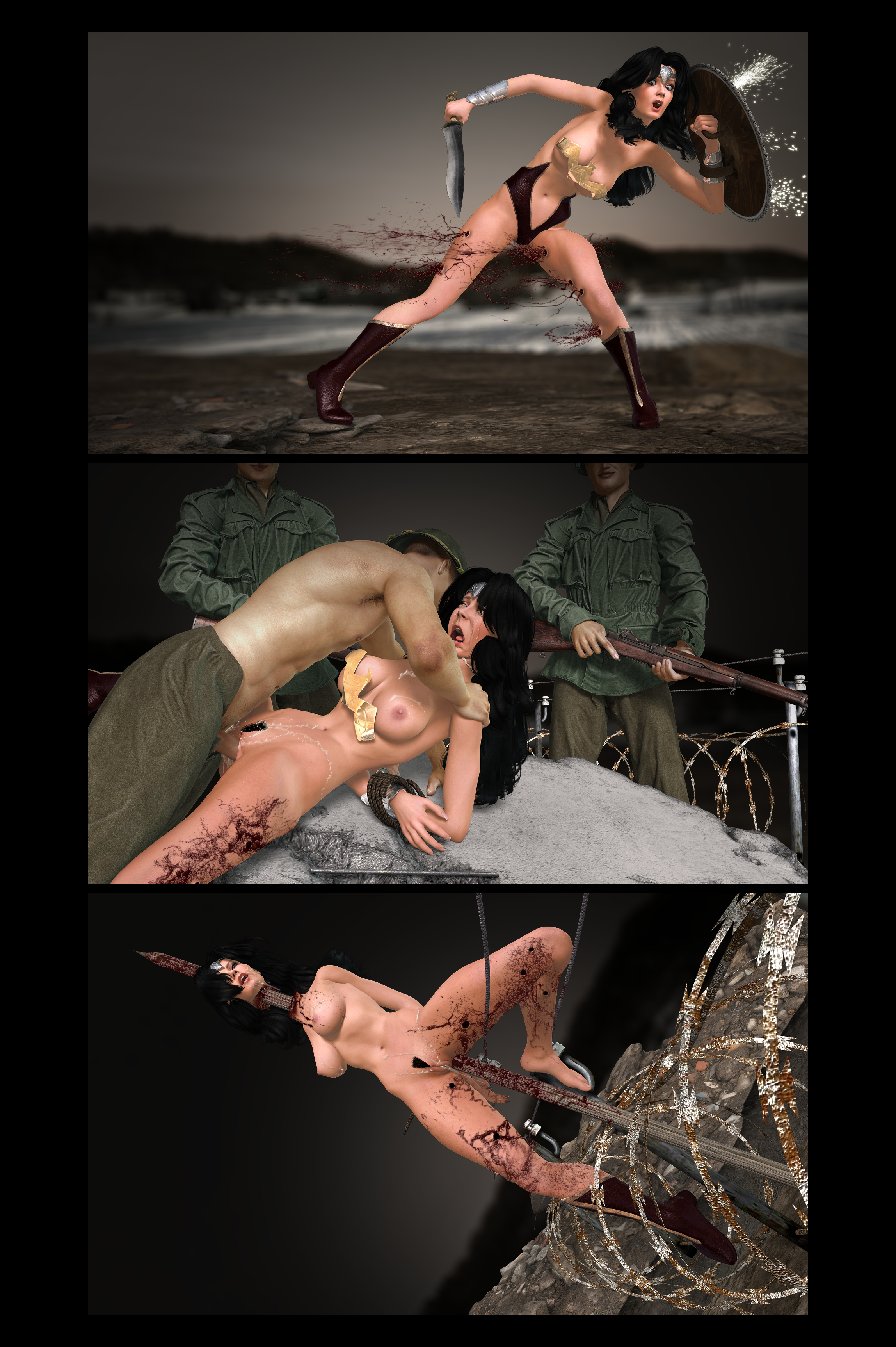 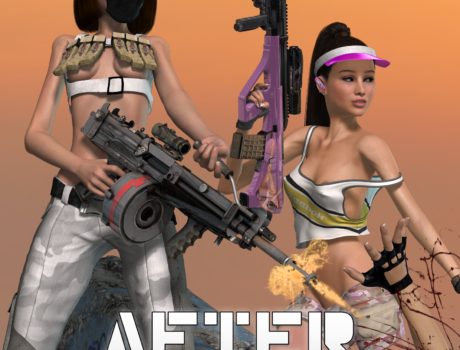 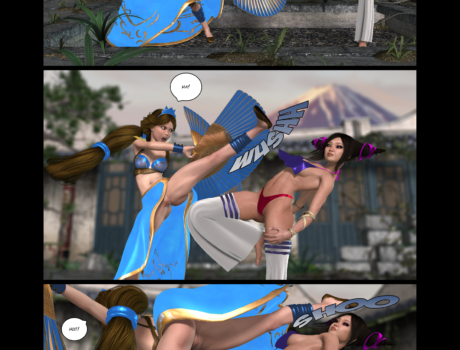 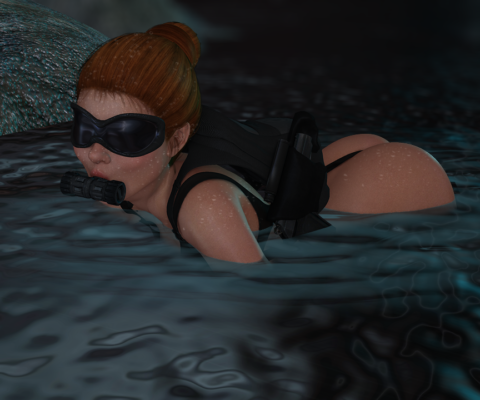 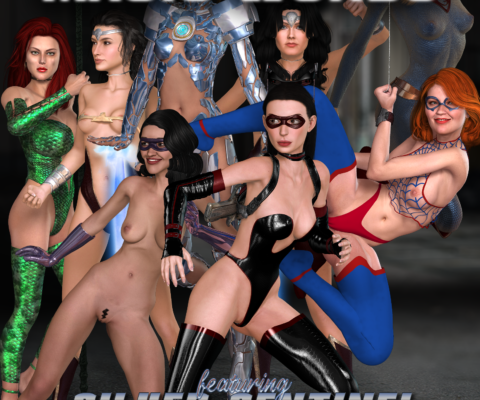 It took longer than I wanted, but there are now four full...
Read More

I am still working on the interface details for this comic, so...
Read More 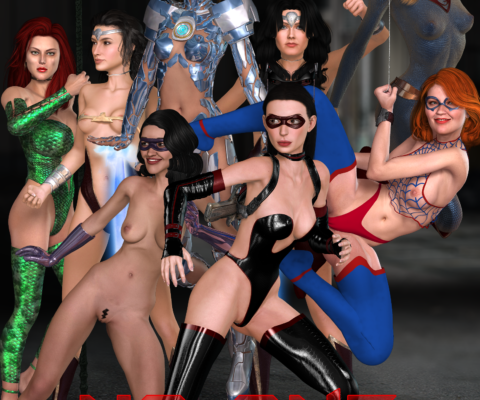 No One Special: Complete!

The final two pages of Salem Sanatorium: No One Special starring The...
Read More

No One Special! Four complete pages!

The first four complete pages of Salem Sanatorium: No One Special are...
Read More

That is a fancy way of saying that I kill heroines.

I have a wide array of heroines in a growing number of shapes and sizes. I put my heroines in stories because that is the best way to reveal their character. Character is an essential component of tragedy. A wise man once said, “Tragedy is when I cut my finger. Comedy is when you fall into an open sewer and die.” If you don’t care about the character, then there’s no tragedy.

Most of my efforts go into a setting I call Game Over Tales. Game Over Tales is a comic imprint, and a common multiverse connecting all of the titles that comprise it. In Game Over Tales, each heroine is a video game character, usually the player character—and everyone knows that they’re in a game. Each title is a pastiche of a game or a type of game. The flagship title, La Mouette Noire, is a sendup of a relatively obscure game for the PS2, in which a pirate heroine sails the fantastic seas searching for treasure and completing quests. Mara, the protagonist and player of La Mouette Noire, adds enthusiastic sex and gushingly bloody violence to the mix. She is often hindered by the fact that she—as one of her enemies puts it—”sunk a few too many points in CHA that should have gone to INT.”

La Mouette Noire is a comedy title; other titles range from serious to absurdist, and many more are in the works. All of them, in their own ways, work to reveal the character of their characters, whether heroine, villain, or obnoxious quest NPC. Because someday, without fail, each of those characters will cross the shadow of Death.

And if they are very lucky, death is the worst that will befall them.

By clicking “agree and continue” below, and/or visiting this site aside from this page, and/or creating an account, you aver that you are at least 18 years of age or the age of majority in your country or state, and are legally allowed to view adult content including nudity and pornography.